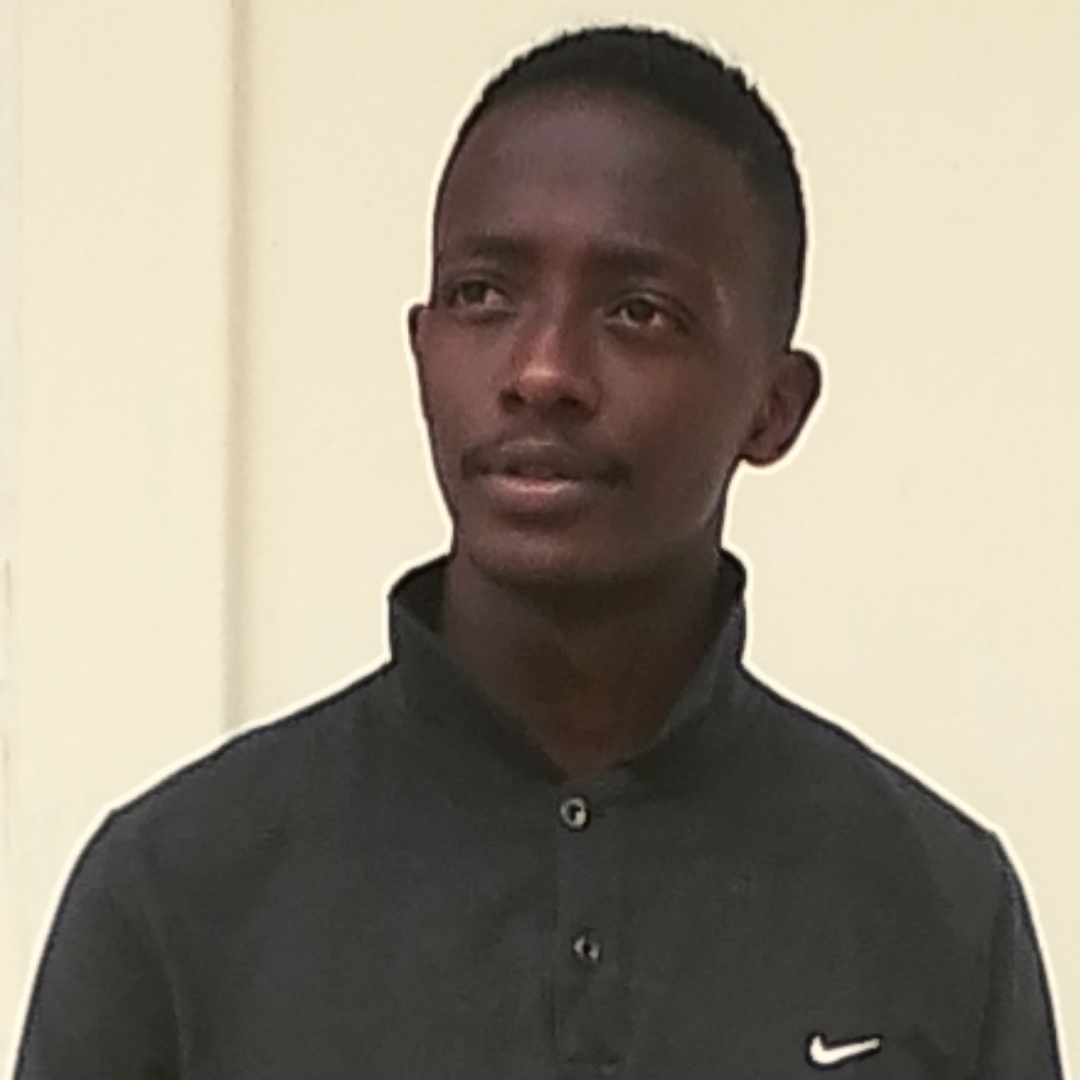 Savari comes from a family of 3 and he is the first born. He has never known his father. He was born in the southern province of Rwanda in Muhanga district. He grew up in a village where at 5 years old, he would take their cows to graze. He lived with his mother and grandmother, but his extended family was never united. They had conflicts that are still going on now. Growing up wasn’t that pleasant though he still had food, which is always enough for a village kid. He tried finding out who his father was but he never got anything from his mum. However an aunt who raised him knew his father was part of the RPF inkotanyi soldiers from Tanzania who came to liberate Rwanda in 1990 and he met Savari’s mum and he was born. Since his late childhood, he did not wish to know his father because it seemed pointless to him. However, this gave Savari a clear picture of who he wants to be, to grow up and work hard so that his children never meet what he encountered. His sisters also were born from different fathers and they currently live with his mother in the southern province, while he stays in Kigali at his aunt’s place. Savari’s aunt decided to take him to the city and live with her. She took him in, raised him along with her daughter Yvette and her British husband. They gave him whatever he needed. His mother never bothered to visit because she never talks to his aunt. Savari tried his best in school. While in high school in 2018 his aunt’s husband who was like a step dad passed away due to a stroke, and life became a bit difficult for the three of them (Savari, his aunt who he calls mum, and her daughter Yvette who he calls his big sister). During the sad times when he lost his step dad, no one from his family at least made a phone call for condolences to him. Through his aunt’s struggles, he finished high school and was admitted to the University of Rwanda.

Savari is studying Education. His inspiration is to be a teacher, but further than that a lecturer. He would also love being an entrepreneur and be self-employed and earn money to take care of his sisters and aunt and anyone in need of his help. He also aims at joining government and becoming a top influential leader to the youth.

Monthly Investor | Given Over 90 times

“These days, everybody’s talking about changing the world. Very few are actually doing it. These Numbers has both the mission and the model – and has from the beginning, and they’re doing it!”