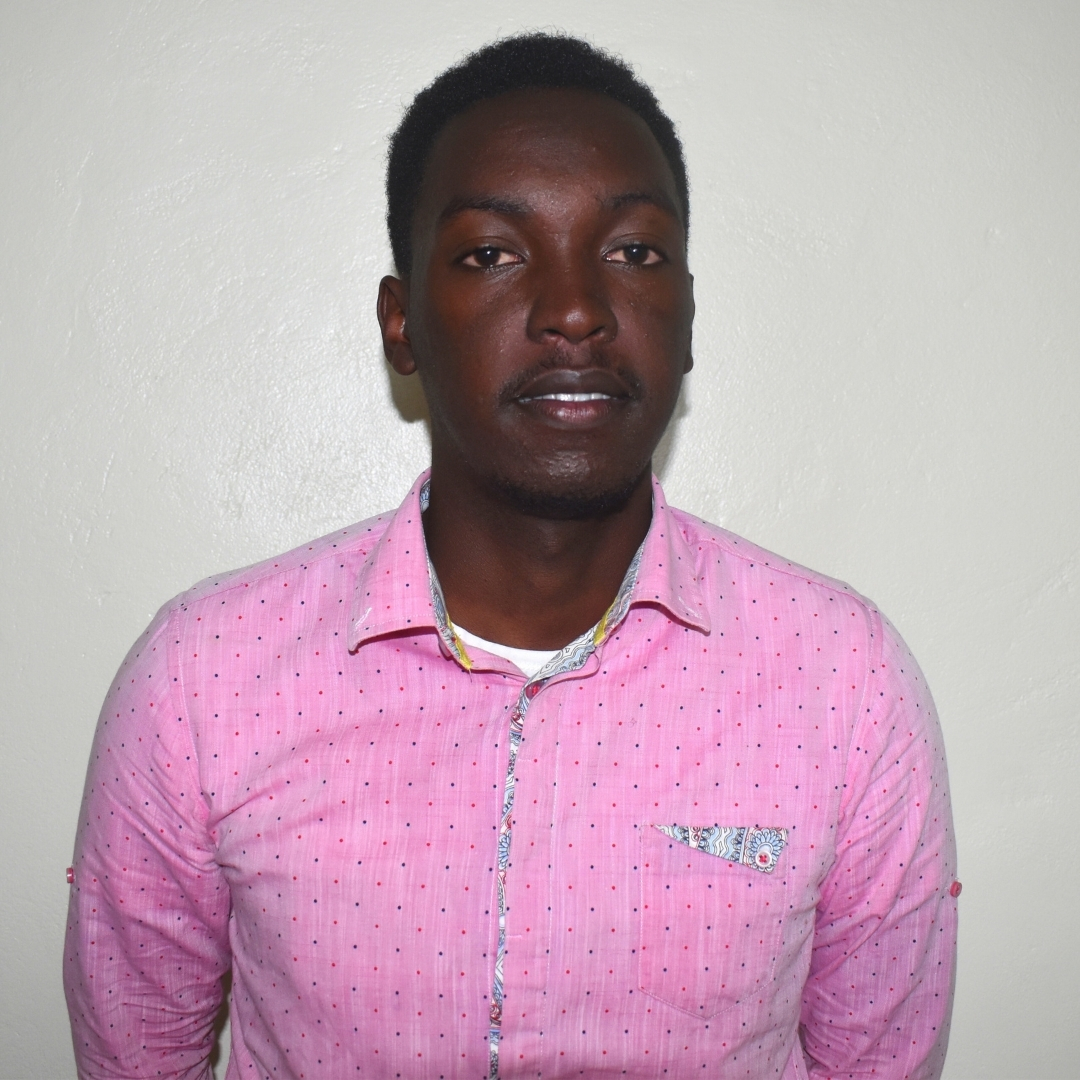 Rodrick is the second born of four children his parents raised. Like many other families, his was not perfect, it faced lots of challenges but none of these were ever bigger than the love and unity they had for one another. He grew up in a community of people who struggled to make ends meet, so he promised himself that he would be different.
Rodrick has to acknowledge the crucial role his siblings have played in this journey, they were always there when he needed a shoulder to lean-on. He learned at an early age from his father, who used to spend several weeks -sometimes months, on the road driving in order to put food on their plates, that hard work and passion was the way to go.

In 2017, Rodrick joined his friends to start an NGO called Patriotism Organisation Rwanda whose mission is to get youth involved in their country’s development through community engagement programs, like helping the needy, organising seminars about youth entrepreneurship, and many more. He later started college and from there he aims to meet his potential, take on new challenges and strive hard to go beyond expectations.

Rodrick’s inspiration to study Mechanical Engineering came from a speech by the President of Rwanda who is his role model. He remembers thinking that his country had won its fight over the 1994 Genocide against Tutsi, racism, and all the negativism in the media outlets, the only thing that’s left is gradual economic development and the welfare of his fellow citizens. Following the vision of his country, industries will have a huge impact on the country’s economy and it would be his role as a mechanical engineer to oversee this.

At the end of the day, a good leader is one that serves. Enrolling in Mechanical Engineering was a dream come true for Rodrick, and he believes he is on right track to empowering his family and community. He plans on creating an effective and sustainable ecosystem of industries in which there will be less waste.

Outside of his studies, Rodrick enjoys hanging out with his friends and getting to know new people, watching infotainment documentaries, swimming, and learning new skills (soft skills, IT skills) and any other skills that he comes across and finds interesting.