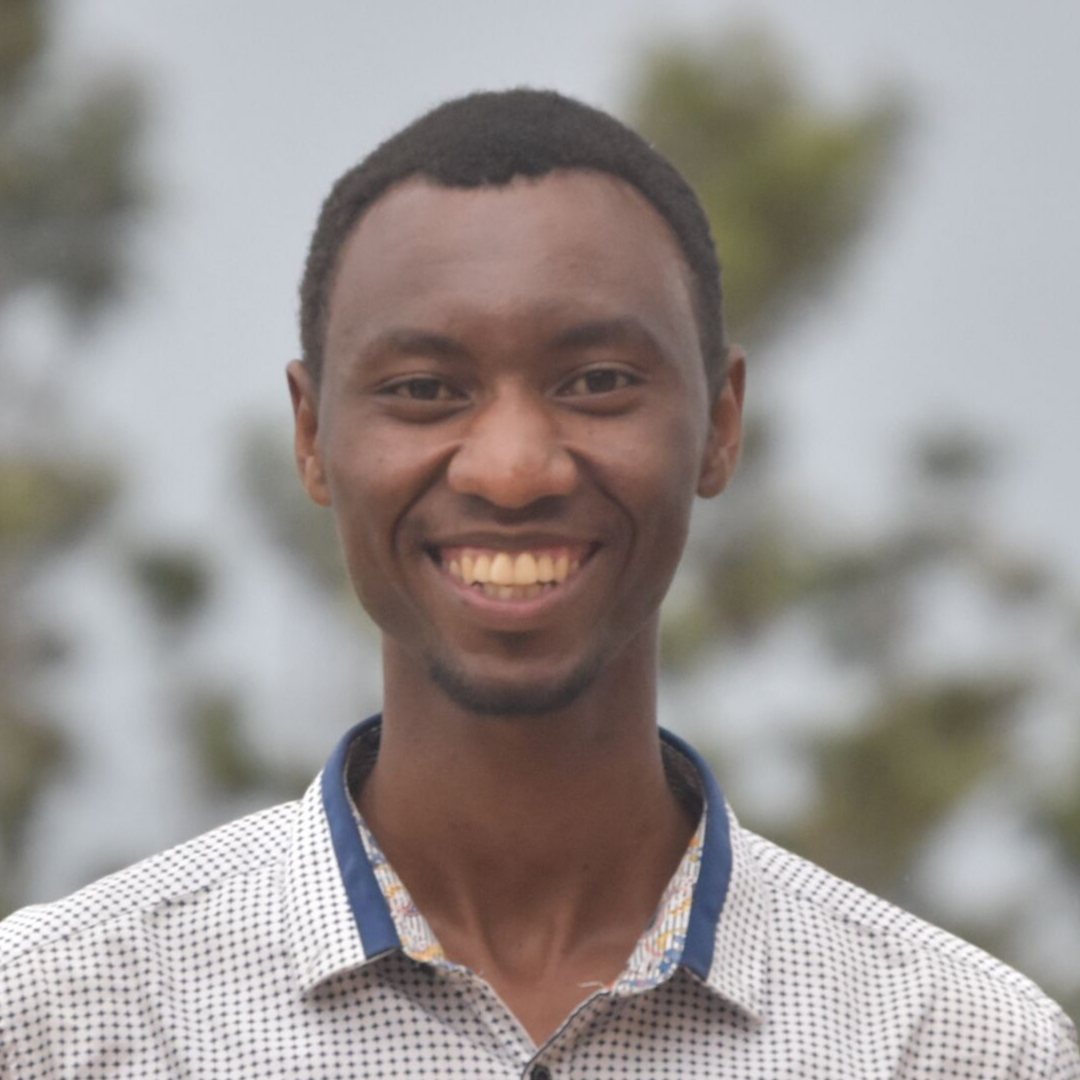 Oreste grew up in a village in Rwanda’s Eastern Province, living with his mother, brother, sister, and aunt. Oreste lost his father in the 1994 Genocide, and his mother and sister were both left with injuries as a consequence of the violence. The most-able of his family to work, Oreste has always had many responsibilities and been highly motivated to succeed in order to better take care of his family.

However, as his mother’s health worsened, Oreste felt he couldn’t pursue higher education, so he could stay at home to help his ailing mother. Noticing her son’s loss of hope, one day Oreste’s mother asked him why he was no longer passionate about school. “Won’t you be able to take better care of yourself, our family and community if you had a degree?” With that, Oreste’s hope returned. He poured himself into his studies and today is he studying Accounting at the National University of Rwanda!

Monthly Investor | Given Over 115 times
“The vision and work of These Numbers Have Faces will inspire you to make a difference in this world. Making a difference doesn’t mean you have to change the whole world; it’s about investing in the lives of real people.”