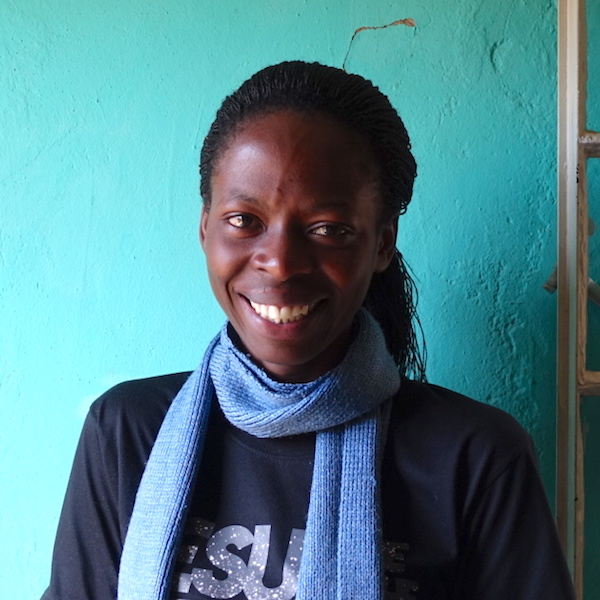 Marie-Gisele was born in a village in western Rwanda, the daughter of two teachers who lived a simple, peaceful life. When she turned 2, however, the Rwandan Genocide forced her family to flee to neighboring DR Congo, where, for many years, they lived in the rainforests and refugee camps. At one point, Marie-Gisele and her younger sister became separated from their family, and were left to raise themselves. Even though they were living in a helpless situation, she still had a hope of one day returning to Rwanda and going to school. 12 years later, she did! She was even reunited with her mother and older sister.   Highly motivated, Marie-Gisele poured herself into her studies and went on to receive one of the top scores on her National High School Exam. Fueled by her past and the history of her country, her vision is to become a good doctor and leader in her community, to help ensure that future generations will not have to endure the challenges she faced.  When she was in secondary school Marie-Gisele enjoyed making art and jewelry, and has been part of entrepreneurship and environmental clubs!  Now an active 4th year medical student, her hobbies have changed significantly. She studies very hard, but when she has time outside the classroom, Marie-Gisele volunteers with a national program working to fight non-communicable diseases. She works on Care Free Days which takes place in Kigali, twice a month. She screens for non-communicable diseases after sporting events. She also raises awareness about community health through many students’ projects, like her Community Impact Project and MEDSAR activities, like YEAN Project serving as treasurer.