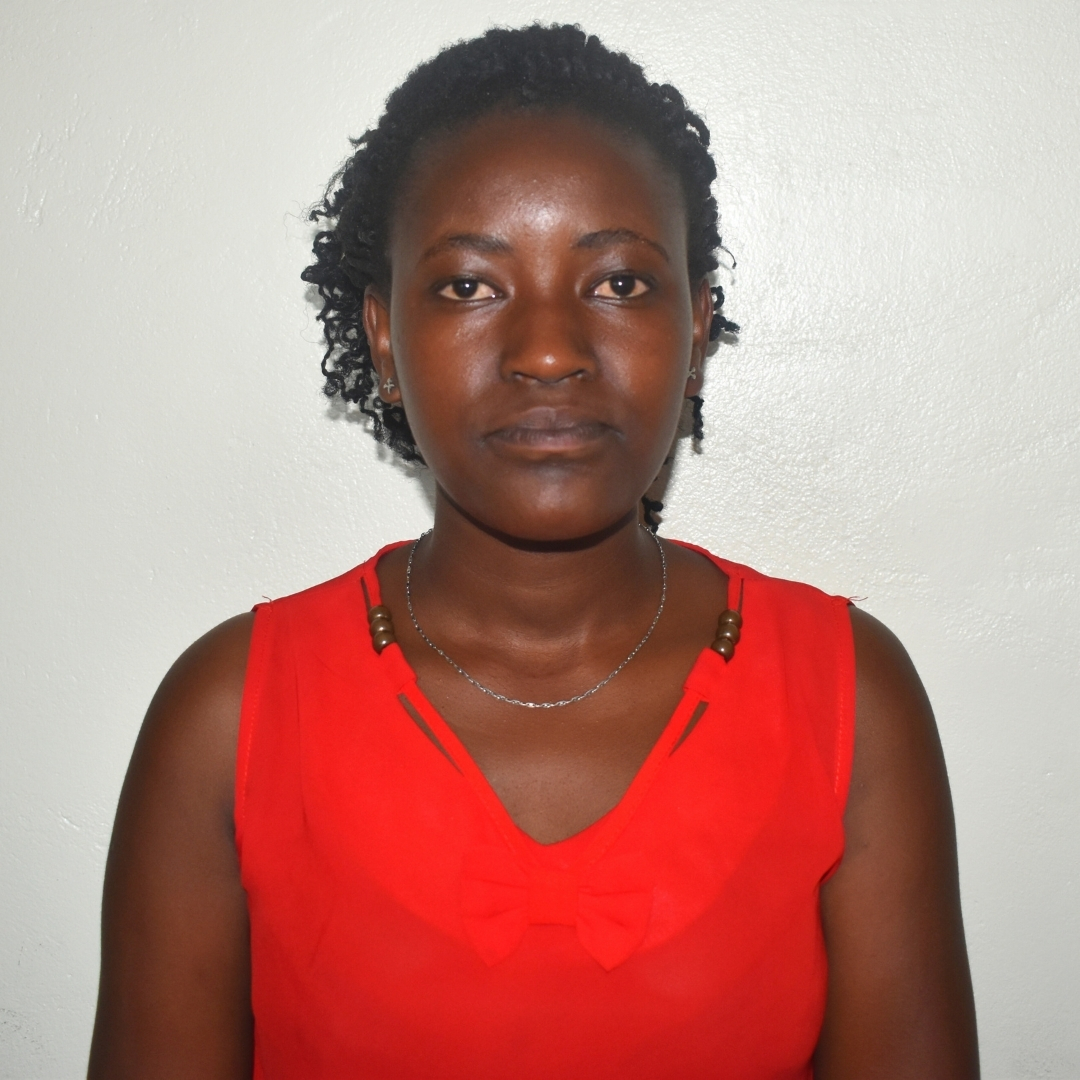 Jane is the second child in my family of three. At a really young age, her parents passed away and left her and her two brothers so hopeless. After a while she started living with relatives in Rwanda in hopes that she could continue her studies, though her hopes for that were near 0%. Her aunt has 7 children and is a widow, trying to take care of all of them!

Jane grew up in a situation where she didn’t want any of her friends to know that she is an orphan because she would rather listen to other people’s problems. She felt if she told them, some of them would stop being open with her, taking her to be in the same basket. The more she got close to her friends, the more Jane realized she was someone who can be relied on.

When Jane completed high school, she was eagerly waiting to join the university, but still unsure how she would manage her tuition. She feels These Numbers Have Faces is doing her a huge, huge favor by providing her tuition so she can attend university and she is so pleased about it!

Jane always wanted to be a journalist so she could be a voice for the voiceless, especially those living in remote areas like where she grew up. Where she grew up actually inspired her a lot. However, the university said she couldn’t study to be a journalist. Instead, they accepted her to study social work. She still believes she can have a great impact, as a social worker, on the members of her community or anywhere else. She’s always wanted to be that person people lean on and take comfort from. She really wants people to be open with her because she’s a good listener as well. Jane says, “The path I am taking right now is being paved by God, who has really paved it well by connecting me to such an inspiring TNHF family.  These Numbers Have Faces never lets me down. They are always supportive. And through it all, I hope to reach my dream of comforting the hopeless and being a voice to those who can’t be heard. I want to be the most cheering voice that sings the best melody, not just for me, but for those around me whenever there’s a change in their lives and they need someone like me to walk beside them.”