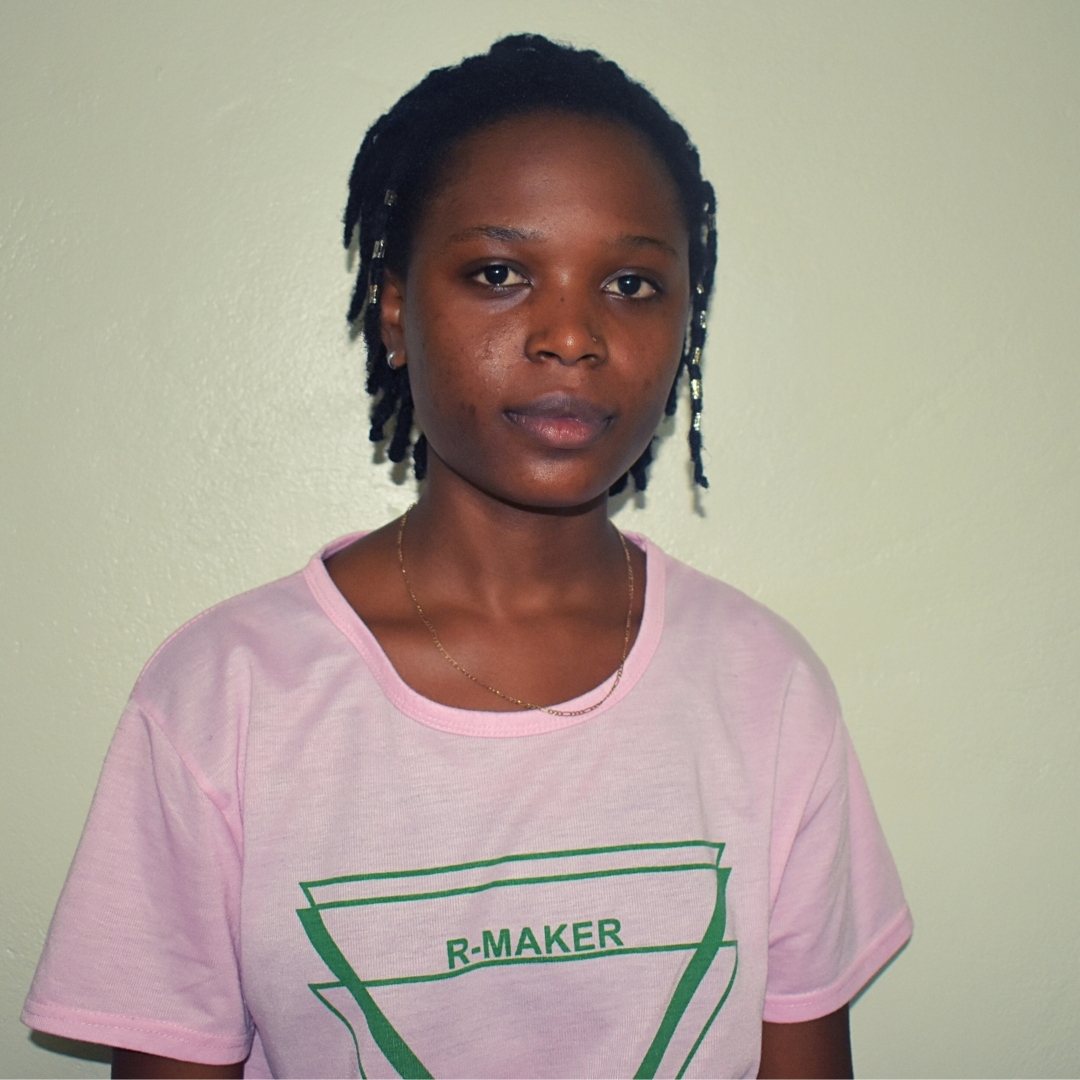 Jamirah is beginning her second year studying Law at the University of Rwanda. She grew up in a family of ten, she is the second born in her family. Jamirah is the only one in her family who has managed to reach the university level. And so, with that, she grew up as a responsible child in the house, earning respect and giving it back in return.

Jamirah likes reading novels during her free time and as well as participating in debate competitions which she takes as her talent. Her self-confidence and public speaking capacity grow day by day, which goes hand in hand with her dreams for the future – to become a member of Parliament!

She enjoys spending her time training fellow students and people around her in public speaking as well as having the confidence to be good leaders in the future, which will make her community and country a better place. She hopes this will transform the world in general with leaders!

Monthly Investor | Given Over 95 times
“Being involved in These Numbers Have Faces and hearing about the actual stories of individuals they have helped… it’s a very compelling way to get involved in Africa.”