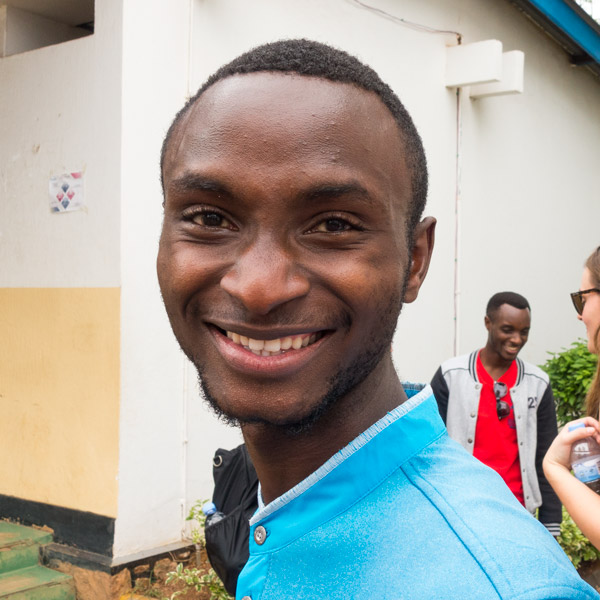 Gerard grew up with his parents and seven siblings in Rwanda’s Western Province. During the 1994 Genocide, he tragically lost his father and three of his brothers. The family struggled to meet their basic needs, and most of Gerard’s siblings had to drop out of school. During this time, however, Gerard kept reminding himself that nothing can steal his hope except for his own negativity and doubt. He continued to study and persevere, believing that one day he would become a leader who would care for his community. Today, Gerard is studying finance at university and aspires to become a financial manager one day.