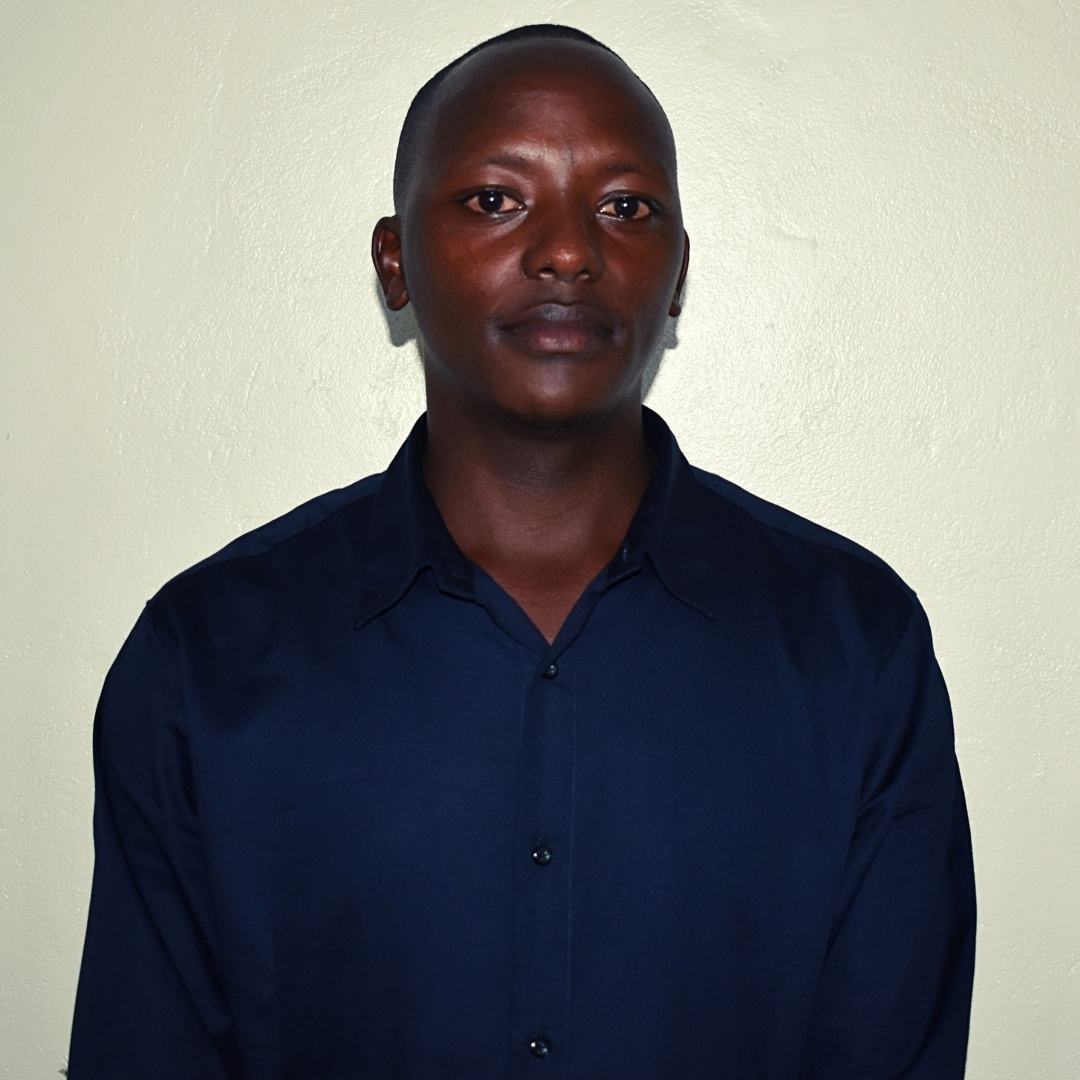 Rwanda was in a poor political state of insecurity and poverty which is why Erickson was born in Uganda. His parents had gone there as refugees some years before he was born. Erickson and his family lived in Western Uganda til the age of 10, when he returned back home to Rwanda with his family. He was born to a family of 10 children, four girls and six boys of which he is the oldest with his twin sister. They all lived together with their parents in Eastern Rwanda.

He was raised in a poor community where schooling was hard and not all kids his age could access schools but his father liked supporting his children to go to school because he was a school dropout so he decided to keep pushing his children to attend school at any cost.
One of the things that inspired him to work hard in his life is the communities he lived in, both in Uganda and in Rwanda. Both communities were poor, school dropout numbers were high due to poverty and ignorance. Illiteracy was at its highest, political instability and more. This inspired him to do whatever he could to be a solution, not only to his home country of Rwanda, but to the whole African continent.

Currently, Erickson is studying Law at the University of Rwanda, with a dream to become an agent of justice in Africa. His dad inspired him to study Law. When Erickson was young, his dad used to tell him “My son I want you to study hard and become a lawyer because it was my wish when I was young but I unfortunately could not make it because I dropped out of school.” Erickson has worked hard to achieve what his dad couldn’t. He is studying Law to make his dad’s dream come true.

He was also inspired by the community he grew up in. Erickson grew up seeing many people’s rights being violated, which made him angry and brave to study law so he would one day provide justice to the people who need it.

Outside of his studies, Erickson likes writing and he is currently writing his first book which he hopes to publish in 2022. He also likes playing piano and it is his role in church. He enjoys teaching young people about Pan-Africanism and leadership.

Monthly Investor | Given Over 115 times
“The vision and work of These Numbers Have Faces will inspire you to make a difference in this world. Making a difference doesn’t mean you have to change the whole world; it’s about investing in the lives of real people.”