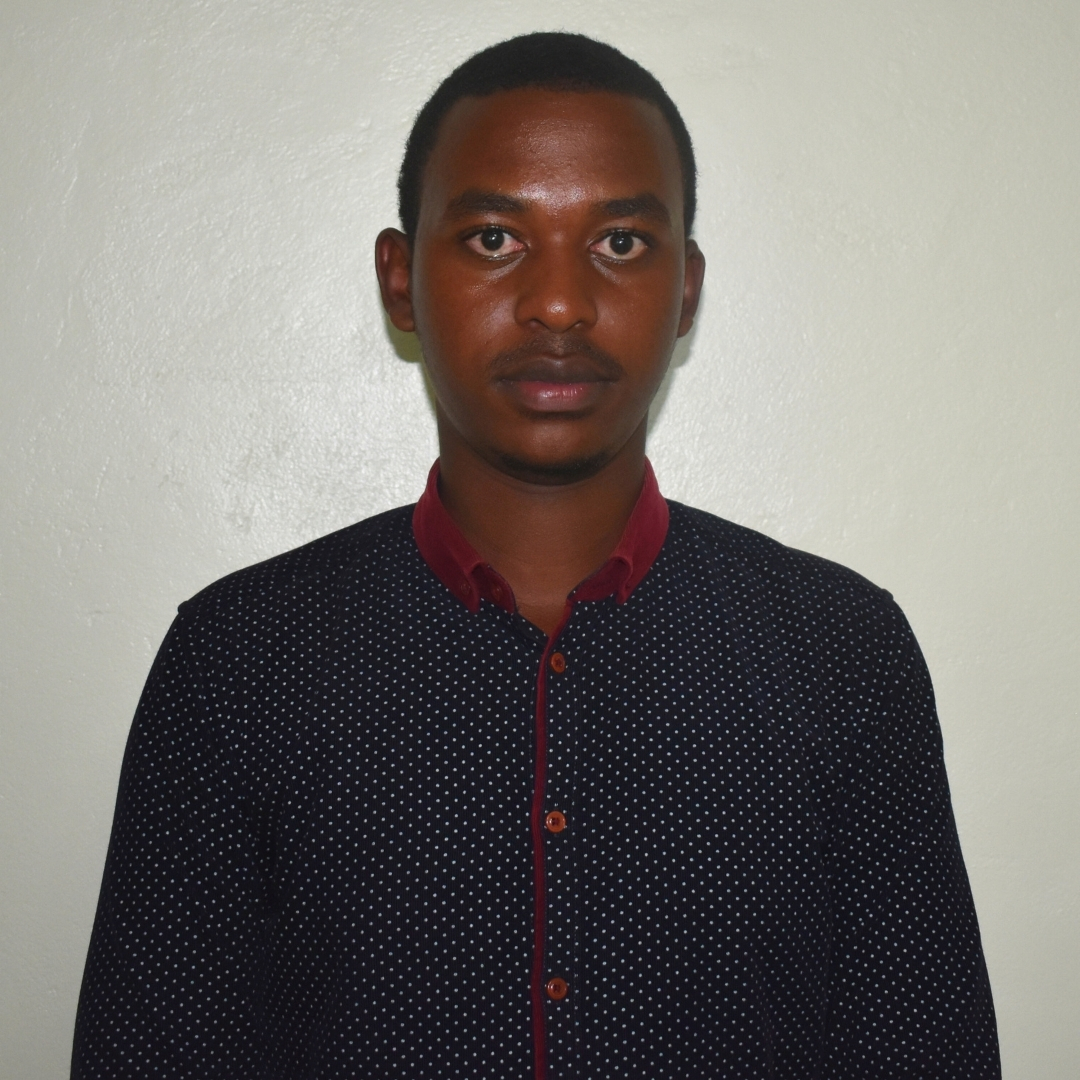 Didier grew up in a family of six children, his mother had two children and his father had one child before they got married. His parents getting married with children, created misunderstandings between them, which resulted in Didier, as the first born of both parents, being responsible for his little siblings since childhood. Didier grew up in a community where agriculture was a tradition.

Growing up in such a community contributed to his dream career of being a farmer in the future. Didier is currently studying Agriculture, through the department of Crop Sciences at the University of Rwanda. His dream is to improve people’s health in his community through education and emphasis on the growing of dietary fibers and nutritious crops that will provide both minerals and vitamins. Another inspiration for studying agriculture is the increasing population, this means more food is needed and that is only possible through agriculture.

Besides his studies, Didier enjoys reading novels like historical novels, playing volleyball and engaging in leadership activities such as linking his classmates to the administration as a class representative. He also participates in clubs like debate and gender clubs on campus.