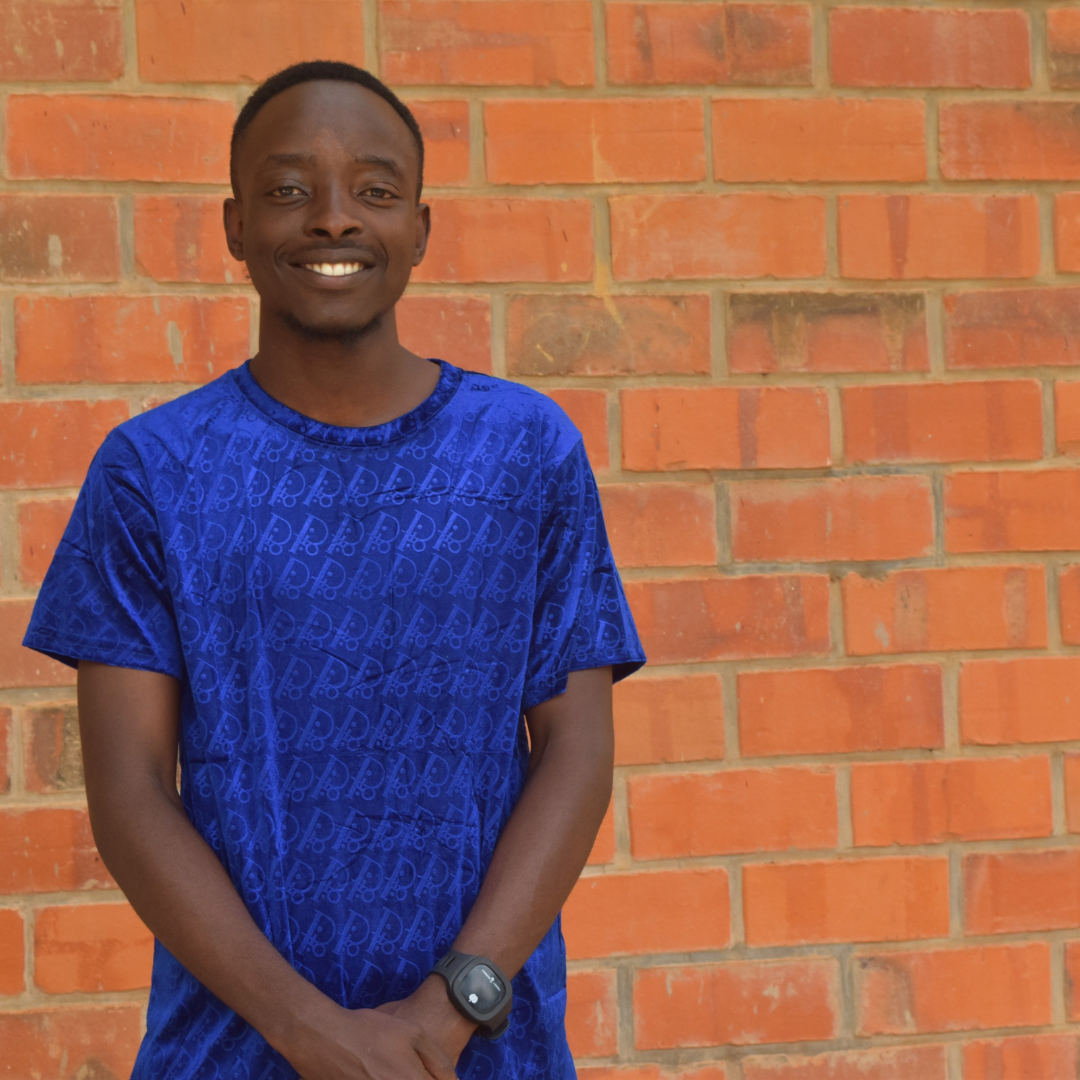 David was the third born to a family of five children, with two boys and three girls. David grew up in Gatsata, a village in Rwanda. David’s childhood wasn’t easy as his parents had a lot of misunderstandings and separated when he was young. Due to his parents separation, he attended many different schools, but still managed to complete his primary with good grades and joined secondary. Even though things weren’t easy for David, with courage and faith, he tried hard to keep good grades and made it to A-level where he focused on Physics, Chemistry and Mathematics. David always had a goal to get good grades so that he would be able to major in what he wanted at University. After National exams David finally made it and was admitted to study Computer Science which was his dream career.

David is majoring in Computer Science at the University Of Rwanda. His current goal is to do his best with the courses he’s taking. His future goal is to become a professional Software Engineer, where he will be able to help his country’s development, assist his family in solving different problems and ensure their wellbeing, and give himself a bright future by fulfilling his dreams doing what he loves most.