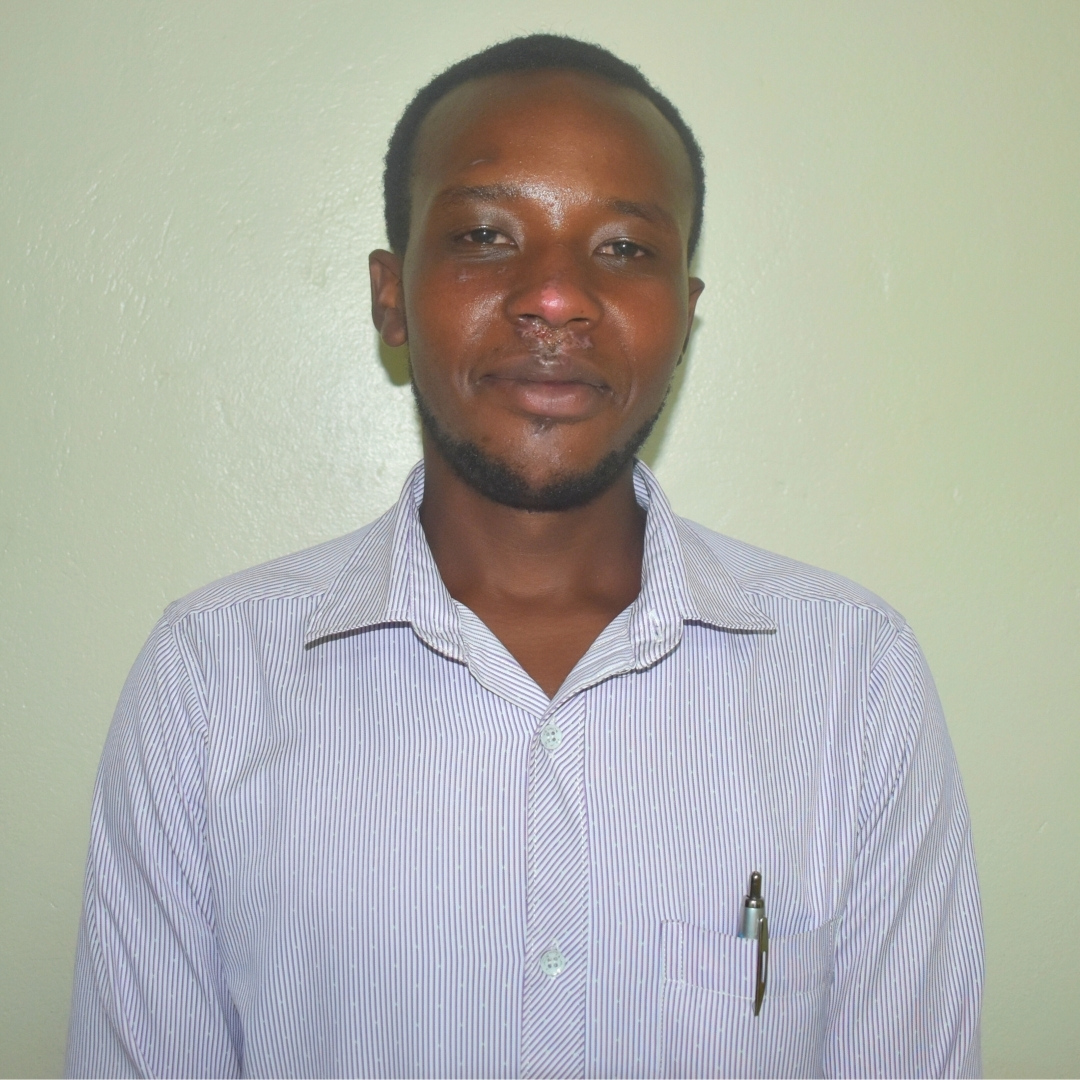 Claudier was born in Rutsiro-Musasa-Gisiza. He lived alone with his mom, until she passed away when he was 4 years old. He did not know his father or have any information about him. Claudier was then adopted by a relative of his grandpa, who he later left when he was in primary school due to a lack of necessities in the family. He went to Ruhango where he was adopted by Jaja Emerthe who is his hero and a parent to him.

Claudier’s background opened his eyes to see that many kids have similar stories and challenges, which inspired him to pursue Law and become an advocate for children’s rights. He is grateful that his dream is about to be a reality.

Outside of his studies, Claudier enjoys music and news, especially as it concerns politics. He also enjoys interacting with people, specifically those with humble and challenging backgrounds.