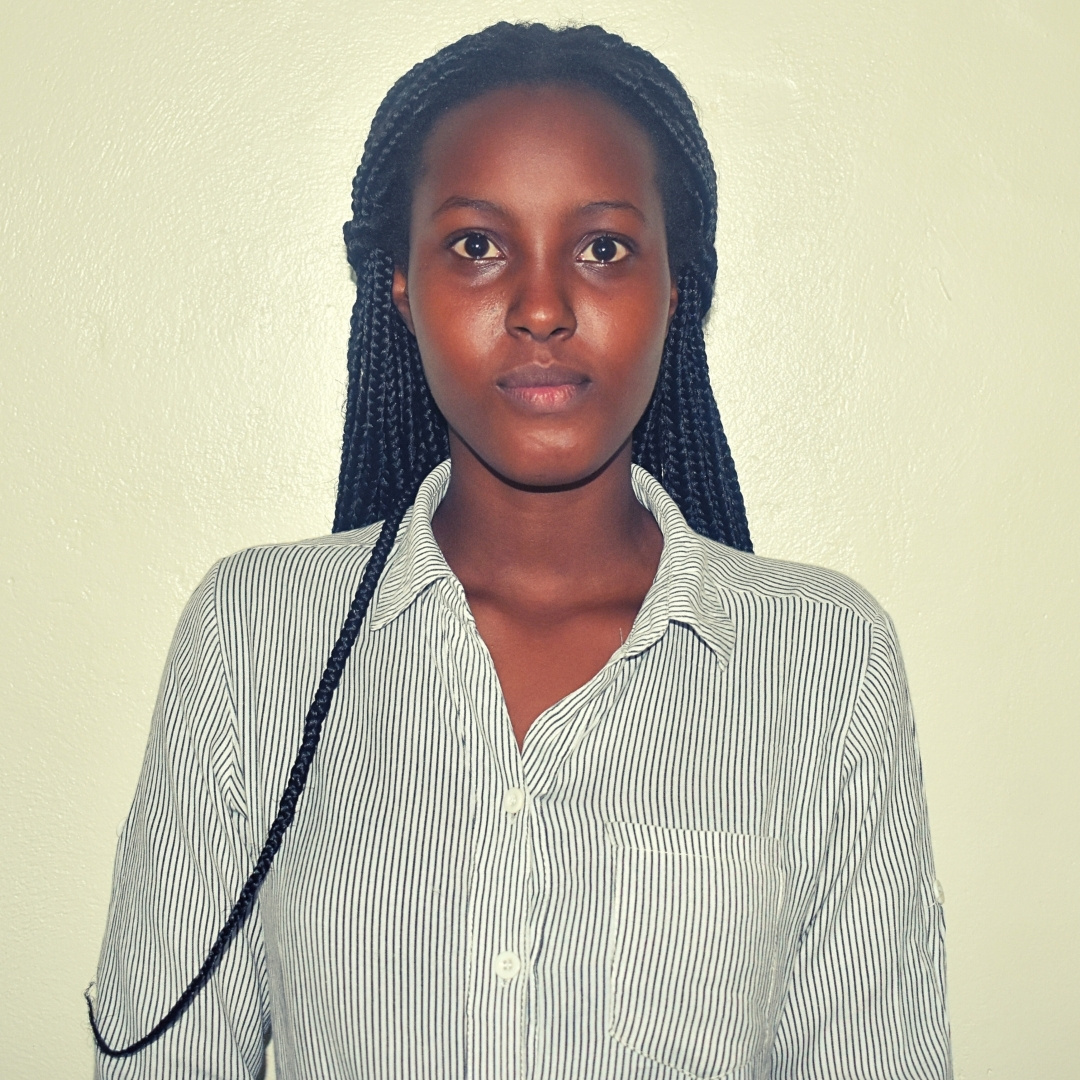 Christine is the firstborn in a family of four children. For the first 5 years of her life Christine was the only child where she had great freedom but then her little sister was born and two other kids after her.
Her childhood was pleasant, even though they were not rich, they were happy. Christine used to play outside all the time with her siblings, where she could sing and scream as loudly as she wanted to. There were not a lot of other kids to play with, except at school, so they made their own fun, rolling down grassy slopes, jumping, playing ball, playing house, and helping their parents with housework and gardening. She lived with both her parents and her father worked hard to feed them and cover all the expenses for the whole family. He worked 10+ hours per day.
Christine was a good student. In elementary school, she was particularly good at Mathematics. She says her childhood was a non-stop, fun-in-the sun blast, and it made her who she is today – a person who fights for a better future for herself, her family, friends and the community around her.

Christine is studying Finance at the University of Rwanda. Since she was a kid, she had a dream of creating her own business. She dreams of having her own company that will employ people as a solution to unemployment in the community around her. Studying Finance will help her know how to organize and make decisions for her company. It will also help her know how to control all the money of the company and how to use it properly.

Outside of her studies, Christine enjoys swimming, listening to music, playing and watching basketball, and spending time with her family and friends.