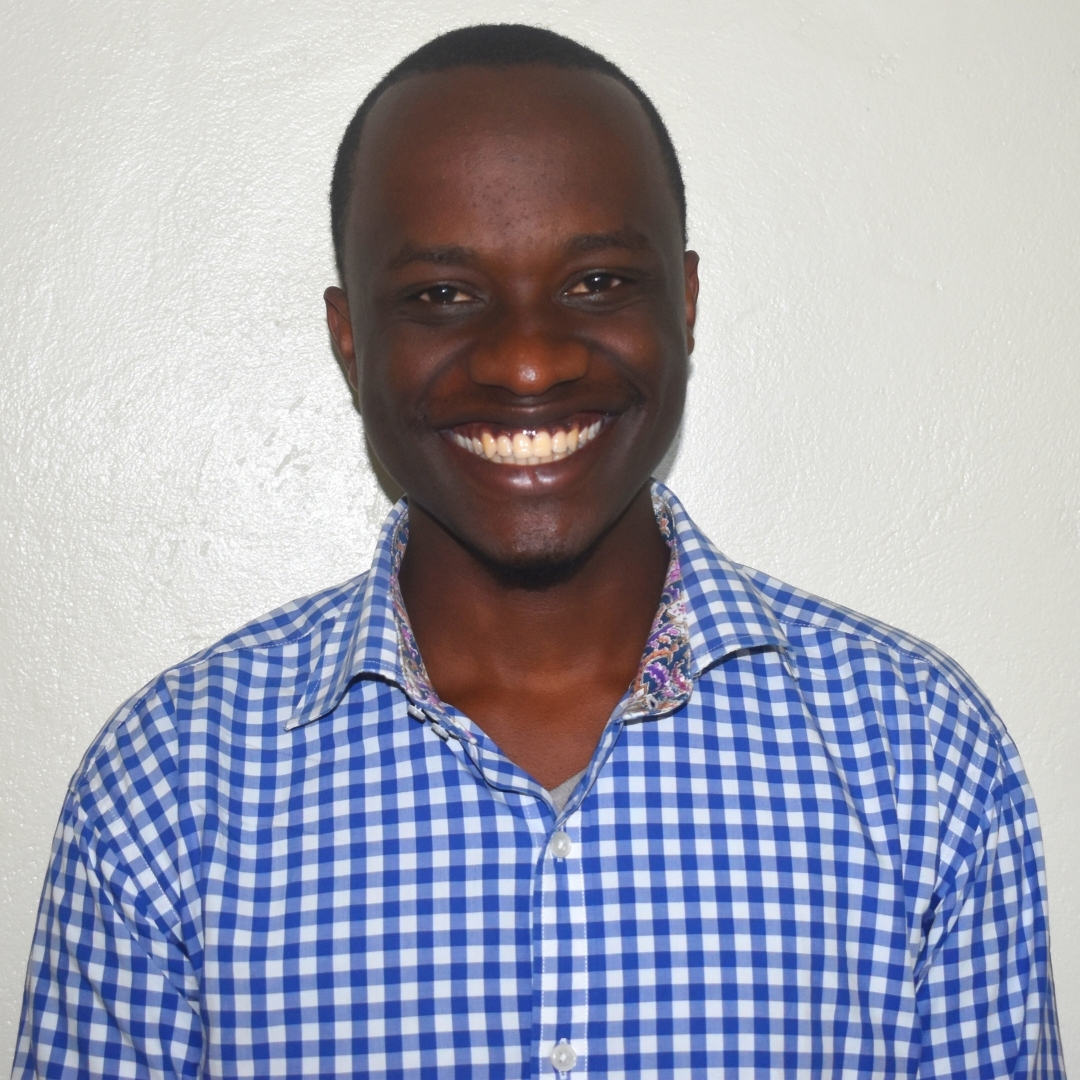 Barack was born into a family of six children; he is the third and the eldest son. Being raised by a single mom in the streets of Kampala, he was, like most of the kids, a big fan of pan cakes (Kabalagala snacks), and enjoyed building swings on trees with his friends. Barack and his siblings struggled with having enough food to eat and being able to afford; they worried about helping their mother get to a better place. But, with hard work and their mom’s support, they thrived in their education. Luckily, at the age of 15, Barack’s mom’s siblings agreed to bring him to Rwanda to support his education, so he left his family in Uganda.

Besides building swings and climbing trees, Barack was fond of sitting with his friends on the road side to watch cars passing. But his fascination with cars went beyond hoping that one day he would own one; Barack wanted to make cars. He learned from the older boys who could make toy cars and, as he grew up, Barack realized his dream could come true by pursuing science. He felt he had no room for failure, and he graduated among the top five in his senior year in high school.

Now Barack is majoring in Mechanical Engineering and he feels he is a few steps away from achieving his dream.

Besides his career goals, Barack has been driven to be a father unlike his own. He has seen many friends and children suffer after either being abandoned by or losing their father. This motivates him to work hard so that he can support others, since they share a similar story. He also hopes that others will make their living through his car making dream. This is what drives him: that These Numbers Have Faces convey that struggling children each have a face. Barack is proud to be a TNHF scholar with faith that he will attain his dreams.

Apart from his studies, Barack enjoys fellowships with Christian brethren and also hanging out with his friends to share meals and tell jokes all evening. He also enjoys dancing and drama.