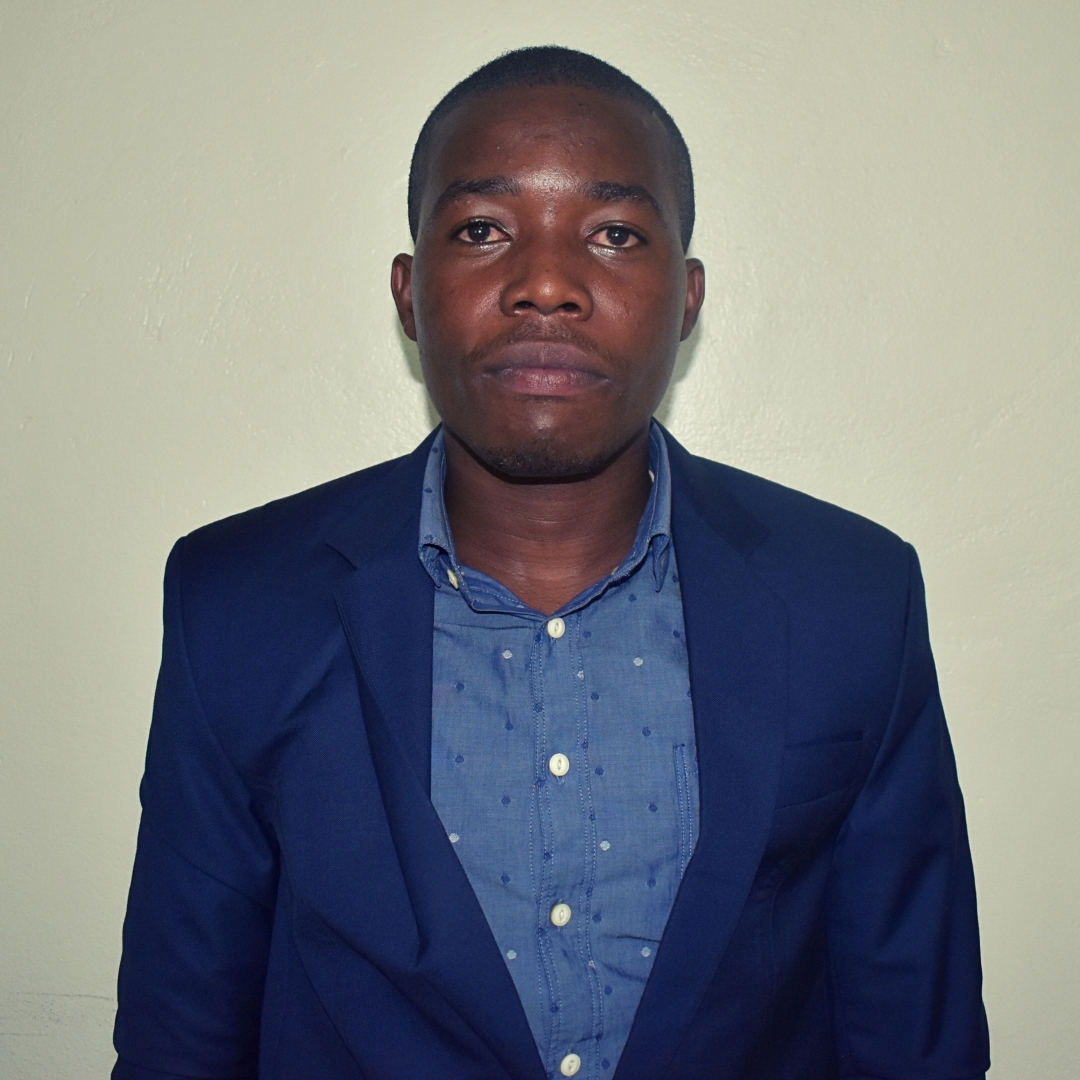 Anathole was born and grew up in Rwanda in a family of five kids. He started primary studies, but because of poverty, and life struggle, he dropped out for a year before being able to resume his studies. Anathole couldn’t go to the boarding schools where he had been admitted until he received a scholarship from the district as the best student in Ordinary level National examinations of 2014.
From 2016 to 2017, Anathole was given an IMBUTO Foundation scholarship by Her Excellency Jeannette Kagame, the First Lady of Rwanda as the brilliant poor student. He won many competitions in high schools. He received best student award of the academic year 2017 National Examinations. Anathole was President of National Children council in his community for 6 years. He was the leader of science club in high school. He has also been a deacon, general secretary of his high school Seventh Day Adventist church.

Anathole is studying General Medicine and Surgery at University of Rwanda, College of Medicine and Health Sciences. He sees studying medicine as a way of expressing
his gratitude to the doctors and nurses who saved his life when he was a child. Anathole also chose to study medicine so that no more people will die because of lack of accessibility to quality medical care due to poverty. He wants to make it possible to get advanced medical treatments, not only at referral hospitals but also at district hospitals, at an affordable cost. He also hopes to establish more health centers with full-day attending nurses and midwives in the country and train health professionals to increase research based medicine.
He has been certified to attend courses developed by the World Health Organization and his University during the COVID-19 periods. Anathole is a hard worker, responsible, organized, team worker and accountable man.

During his spare time, Anathole enjoys reading the bible, religious books, health related journals, listening to news from his country, and overseas. He likes doing sports as well as listening to slow music. Currently, he is Secretary General for Medical Students’ Association of Rwanda Supervising Council, Elder and the advisory board member to the University Seventh-Day Adventist church where he sometimes leads divine sermons along with leading the church.