In Rwanda, bucura is the word for last born child. It can also mean cherished and beloved.

Jessica is a bucura — the youngest of 7 children in her family. By the time Jessica’s older sisters were married, Jessica was only a teenager, but tradition said she was next in line.

Jessica wasn’t ready to think about marriage, though. Her dream was to go to University, to have a career that could help better her country. 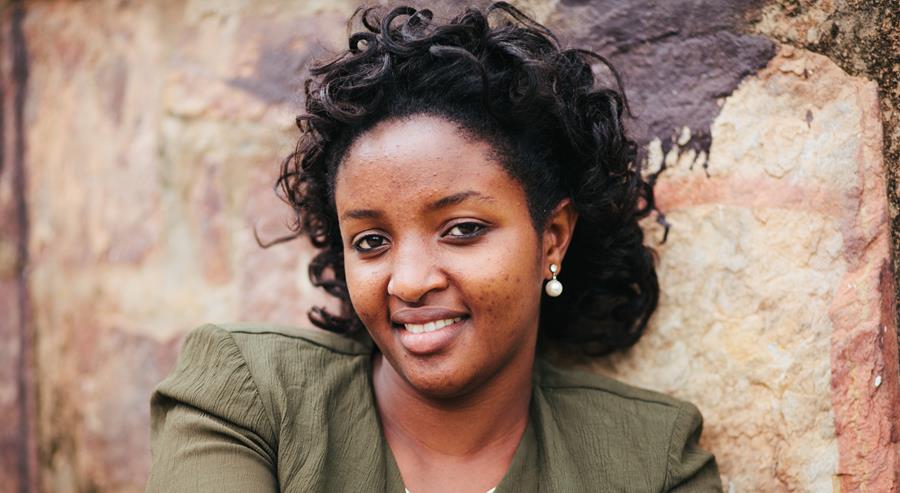 When an invitation came to apply at a top leadership High School in Rwanda, Jessica saw it as an open door to the path she envisioned for her future. All she needed from her family was the bus fare to travel to the interview, but the response wasn’t what she hoped for — “Isn’t it too much of a risk?”

Instead of being discouraged, Jessica kept studying. Her family took note and the decision was made that perhaps the risk was worth it — Jessica would go to interview.

To Jessica’s surprise, she passed with exceeding marks. Her family celebrated their bucura, for they saw how her passion was leading her. 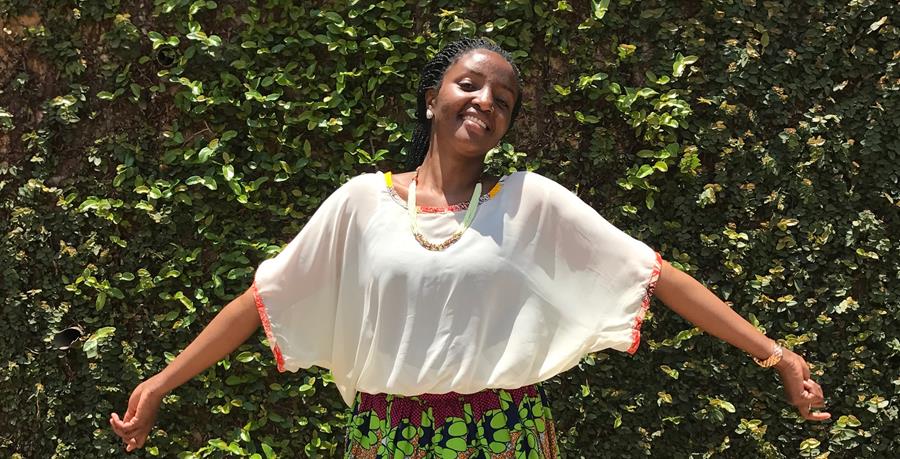 Jessica went on to became a top student at the leadership school, which eventually led her to become a University Leadership Scholar with These Numbers Have Faces. She was even chosen by her peers to be one of the Student Representatives of the program! Now in her final year studying Agribusiness at University, Jessica’s vision is elevate Rwanda’s economy through its rich agricultural resources.

Want to stand with women like Jessica who are rising up to be the leaders their communities need? Visit our Impact Circle Homepage to support one of the amazing young women in our University Leadership Program!