BANKING ON HIS FUTURE: BENSON’S JOURNEY TO AN INTERNSHIP AT TMT DEVELOPMENT

The story wasn’t supposed to go this way.

Benson’s parents were cattle raisers in DR Congo — proud herdsmen who assumed their son would follow in their footsteps, to someday wear the rounded felt hat – the sign of a successful rancher. 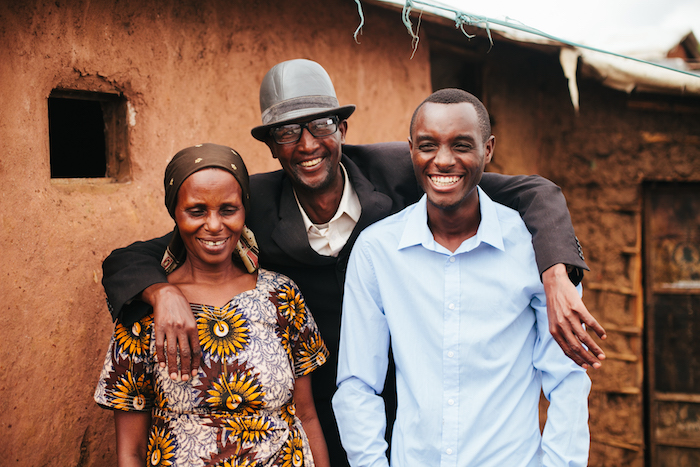 But things changed in 1996, when an ongoing civil war forced Benson and his family to flee their home in DR Congo. Ever since, they have lived in the Gihembe Refugee Camp in Northern Rwanda — a collection of mud huts housing 20,000 Congolese refugees.

Benson’s parents lost their cattle when they fled DR Congo. With their refugee status, and living on an isolated hilltop, purchasing cows and starting anew looked virtually impossible. Their hope for their son was crushed.

Benson, however, was determined to go to University to study finance — to acquire skills that would allow him to help others invest in their future. 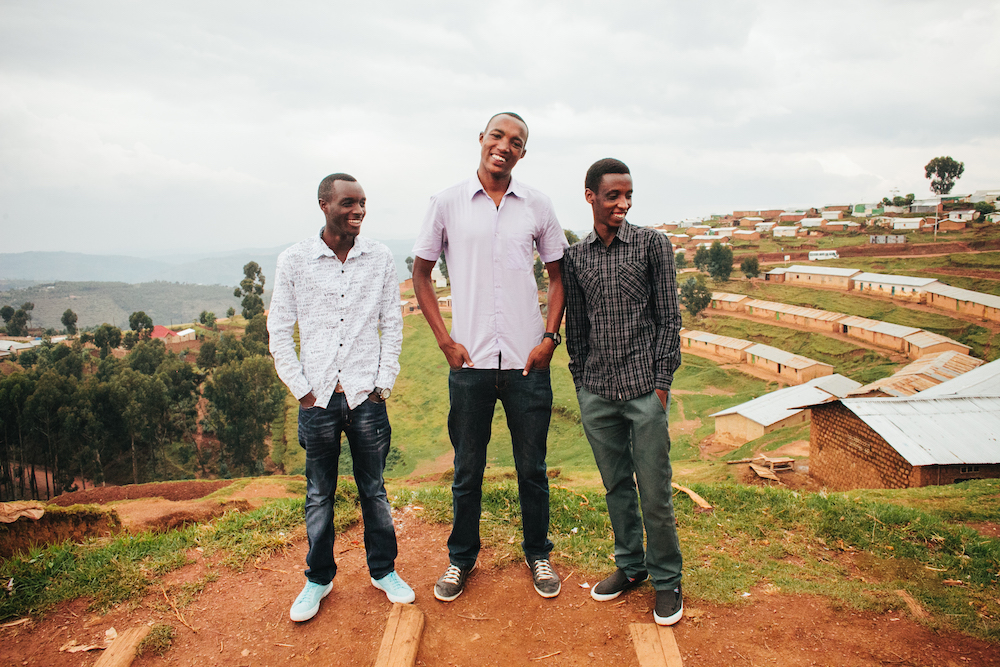 Life in Gihembe presents several challenges, one of which is finances. Refugees receive 24 cents per day for food. That’s it. In America, that would buy you a gum ball.

With pennies to their name, the concept of saving for education as a refugee is often an afterthought, or non-existent. While it seemed implausible for Benson to go to University, he kept his dream alive.

When These Numbers Have Faces opened Leadership Loan applications in the Gihembe Refugee Camp in 2014, Benson was accepted into the first class of scholars from the camp. A few weeks later he was enrolled at The National University of Rwanda’s School of Banking & Finance. 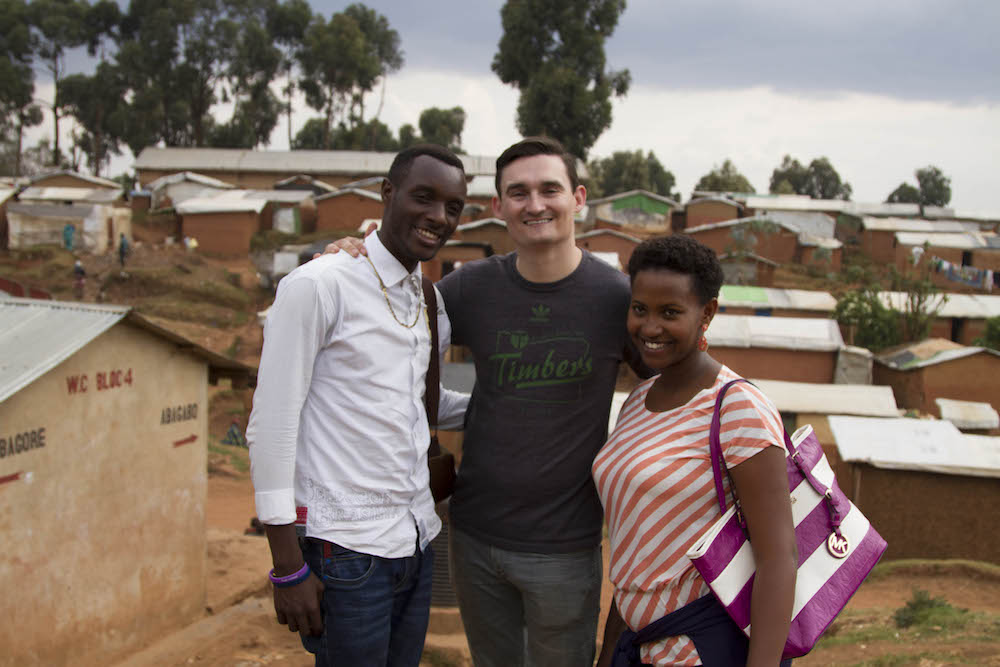 From what he’s learned at University and These Numbers Have Faces trainings, Benson has gone on to teach financial literacy to 300 students at his former high school, and even 100 youth in Gihembe Refugee Camp.

But the story came full circle when Benson shared the importance of saving to his parents. As a result, he helped them start their own online savings account.

Benson’s vision is to start his own business and continue to teach others, especially young people, about the importance of saving. His hope is to one day see his people not living from emergency to emergency, but prepared with reserves so they can send their children to school, become entrepreneurs, and live out their dreams.

When Vanessa Sturgeon, President & CEO of TMT Development in Portland, Oregon, heard Benson’s story, she wanted him to work for their team as a 2016 summer intern.

During the internship announcement at a recent These Numbers Have Faces leadership training, Benson’s eyes went wide. 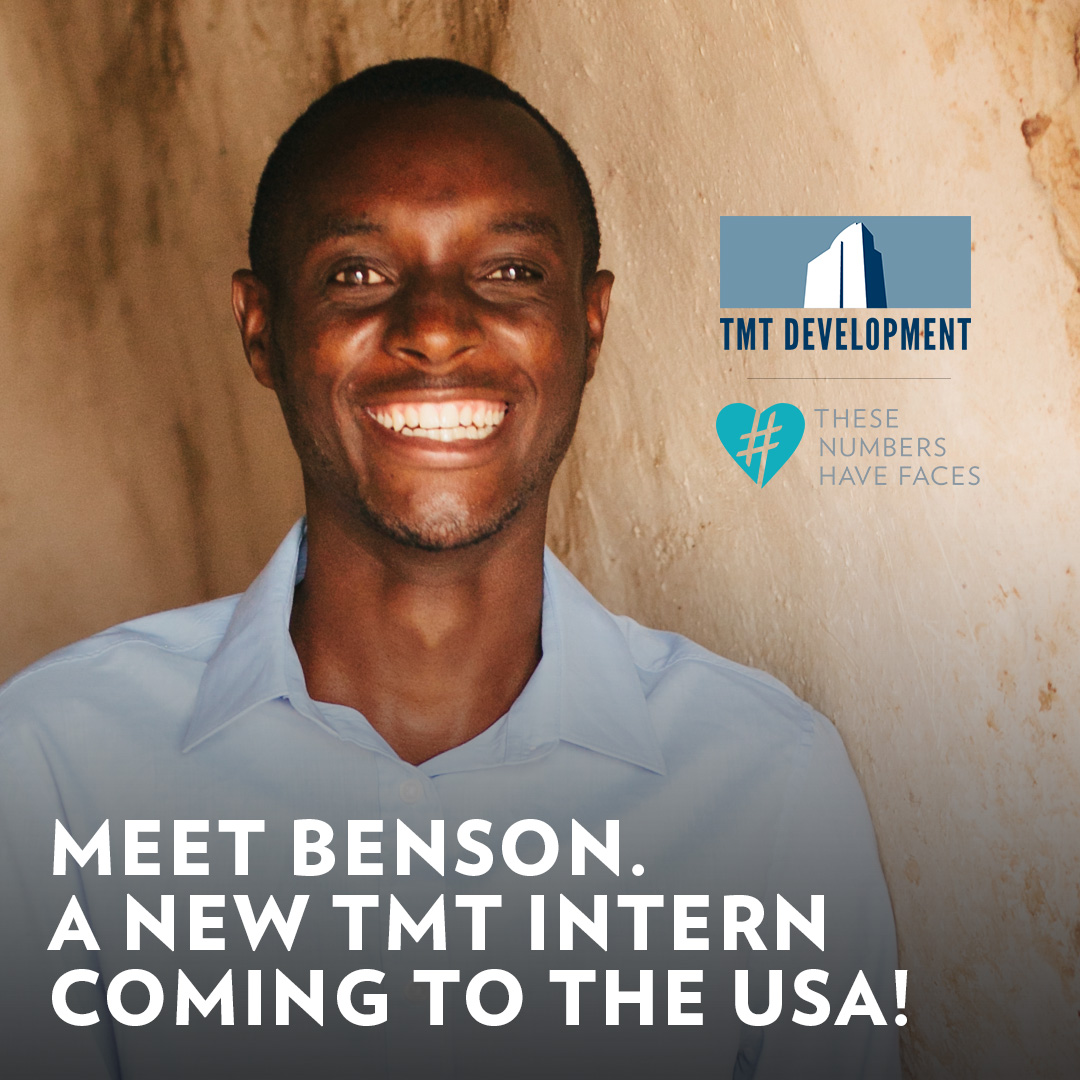 “It was beyond my understanding, because I didn’t think I could have this amazing opportunity,” Benson said. “When I heard that I will be an intern this summer, the first thing I thought is that my dreams are going to be true, because I am going to gain an incredible experience in business.”

Benson is a firm believer that who you surround yourself with determines your character and success. He said working at TMT will not only provide him with business skills, but help him lean into his potential.

Before Benson steps on his first airplane and arrives to Portland this summer, he has this message for the team at TMT, and all those who’ve supported him!

“Thank you for believing in me. You are having a great influence in the life of a young leader. All young leaders need influence from successful people and I am lucky to have this opportunity. I hope I will walk in your shoes someday by encouraging others like you have encouraged me.” 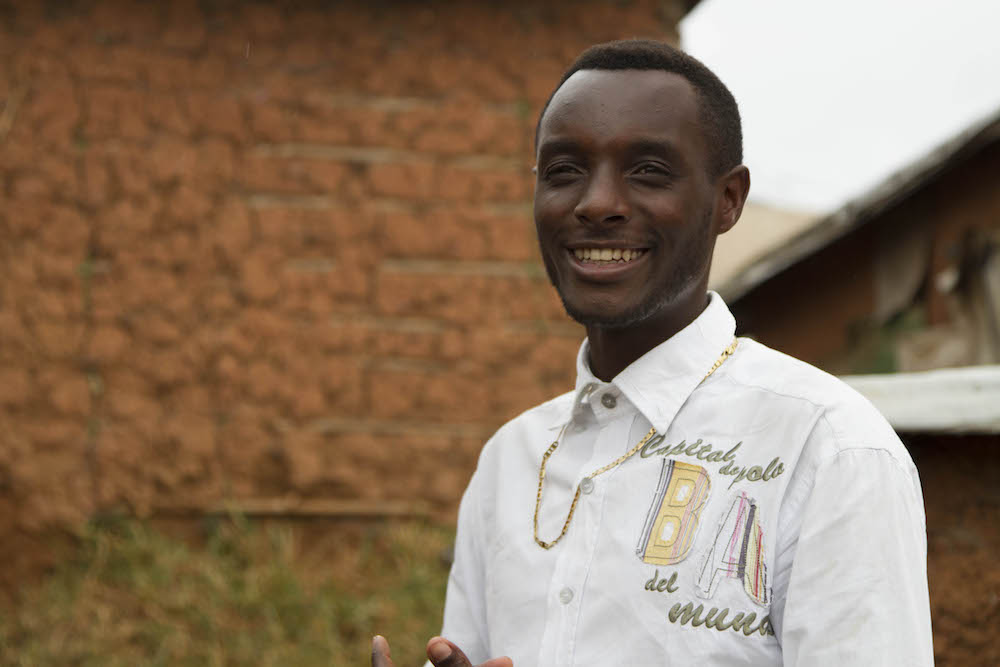