She wrapped her fingers around the plastic handle of a green rolling bag.

Alice had never owned a suitcase before. And until then, she had no need for one. For 18 years, Alice and her family have been living in a mud hut in the Gihembe Refugee. After violence forced them to flee their home in the DR Congo, seeking safety in the refugee camps in Rwanda was the last time she had crossed borders.

Rolling the suitcase through the rock-covered courtyard, Alice looked up and smiled. A new journey was before her, and this time, crossing borders would not be a matter of escape, but a matter of adventure.

At the end of January, Alice, a freshman engineering student at the Kigali Institute of Science and Technology, took first place at the university’s science competition.

While Alice believed in the value of her hard work, she was stunned. Just a year earlier, she wasn’t sure if she would be able to attend university. When These Numbers Have Faces heard of the brilliant students in the Gihembe Refugee Camp, Leadership Loans were offered to 12 of Gibehmbe’s brightest students — Alice was one of them. 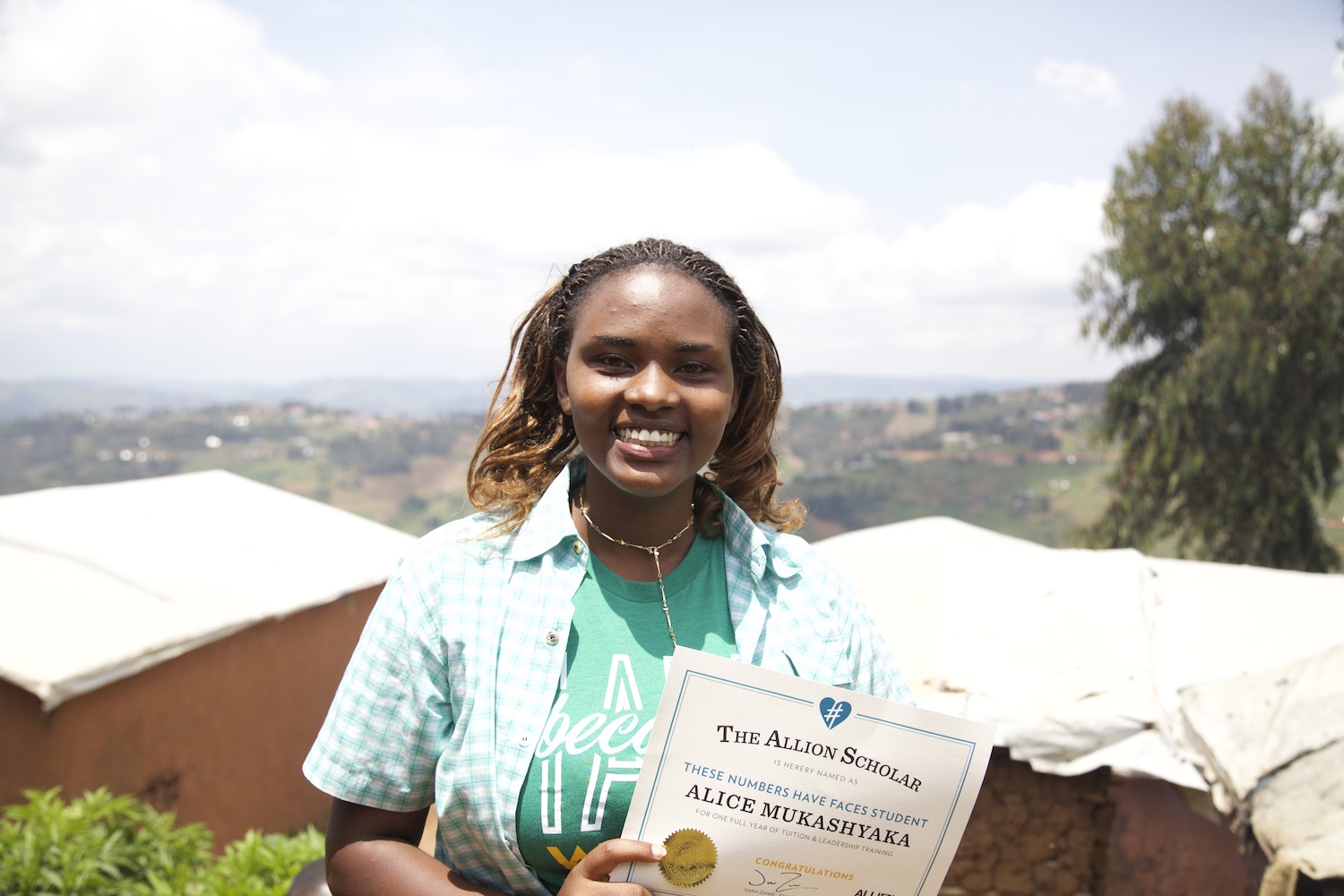 Being supported through her time at university was a victory unto itself, but winning the science competition was beyond her wildest dreams. Things became more unbelievable when she discovered her prize for winning the competition — an all-expenses-paid trip to India to represent her university at an International Information and Computer Technology Conference!

Alice went to visit Tina, These Numbers Have Faces International Programs Director, to share the incredible news. Together, the two rejoiced.

“Do you need anything?” Tina asked.

Tina reached for a green suitcase, which had been given to her by a friend, hoping Tina could find some use for it. Handing it to Alice, Tina realized this green bag had been meant for Alice all along. 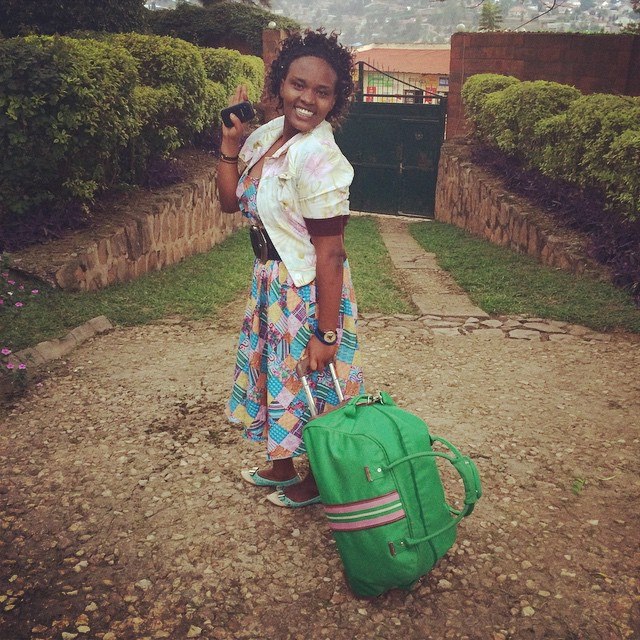 The journey from Kigali to India was a long day of travel — but Alice said the six-hour plane ride was one of her favorite parts of her journey!

While in India, Alice attended various workshops and meet other engineering students from around the globe. She was immediately impressed by how engineering is changing India. It gave her hope for what she will one day be able to do for her community in Africa. 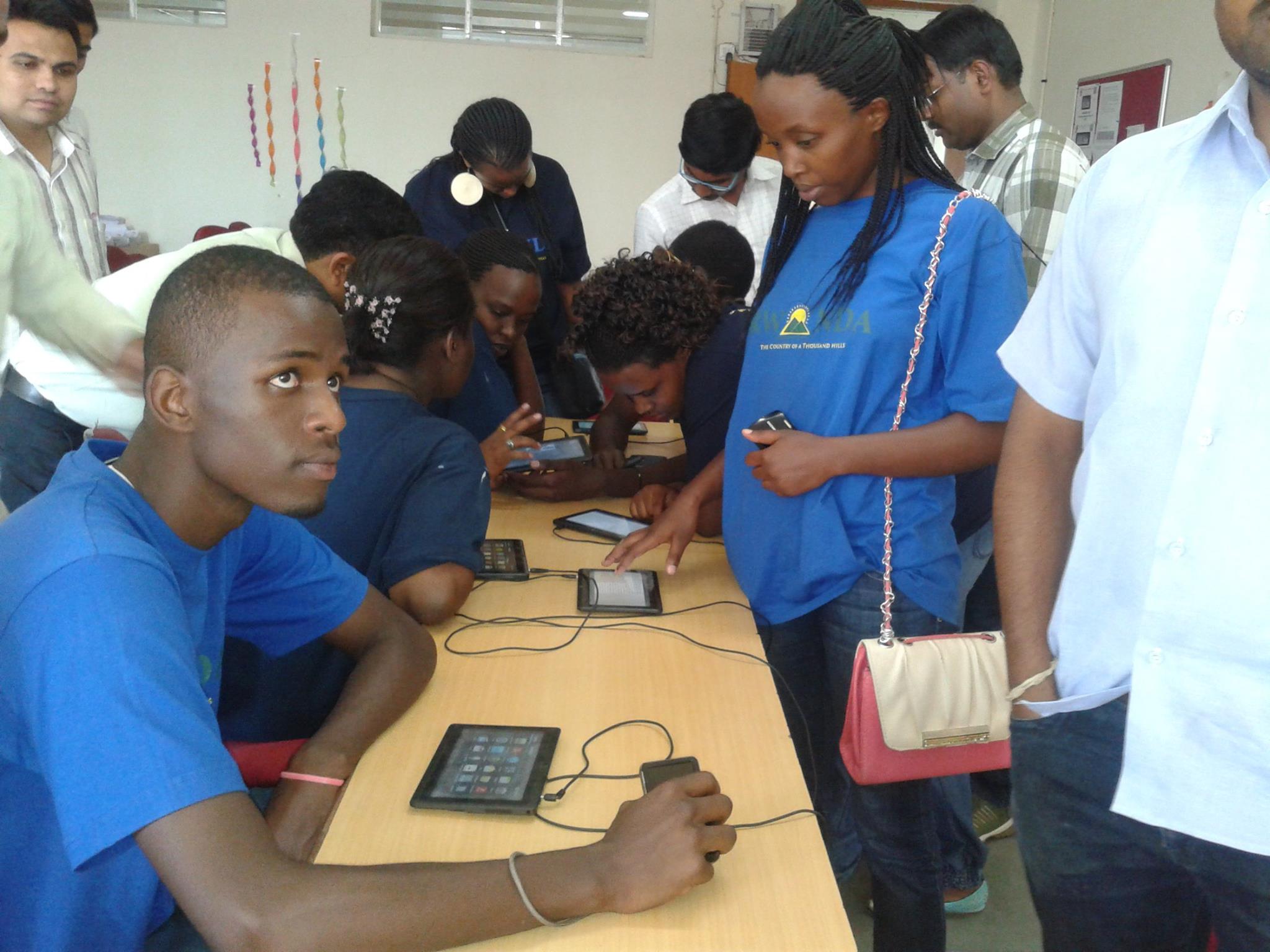 Now that she is back in Rwanda, Alice said she sees her university classes in a new light.

“The trip inspired my studies, and now I have a connection to other students who I can share ideas about engineering. I’ve learned that with hard work you can dream big, because everything is possible!” 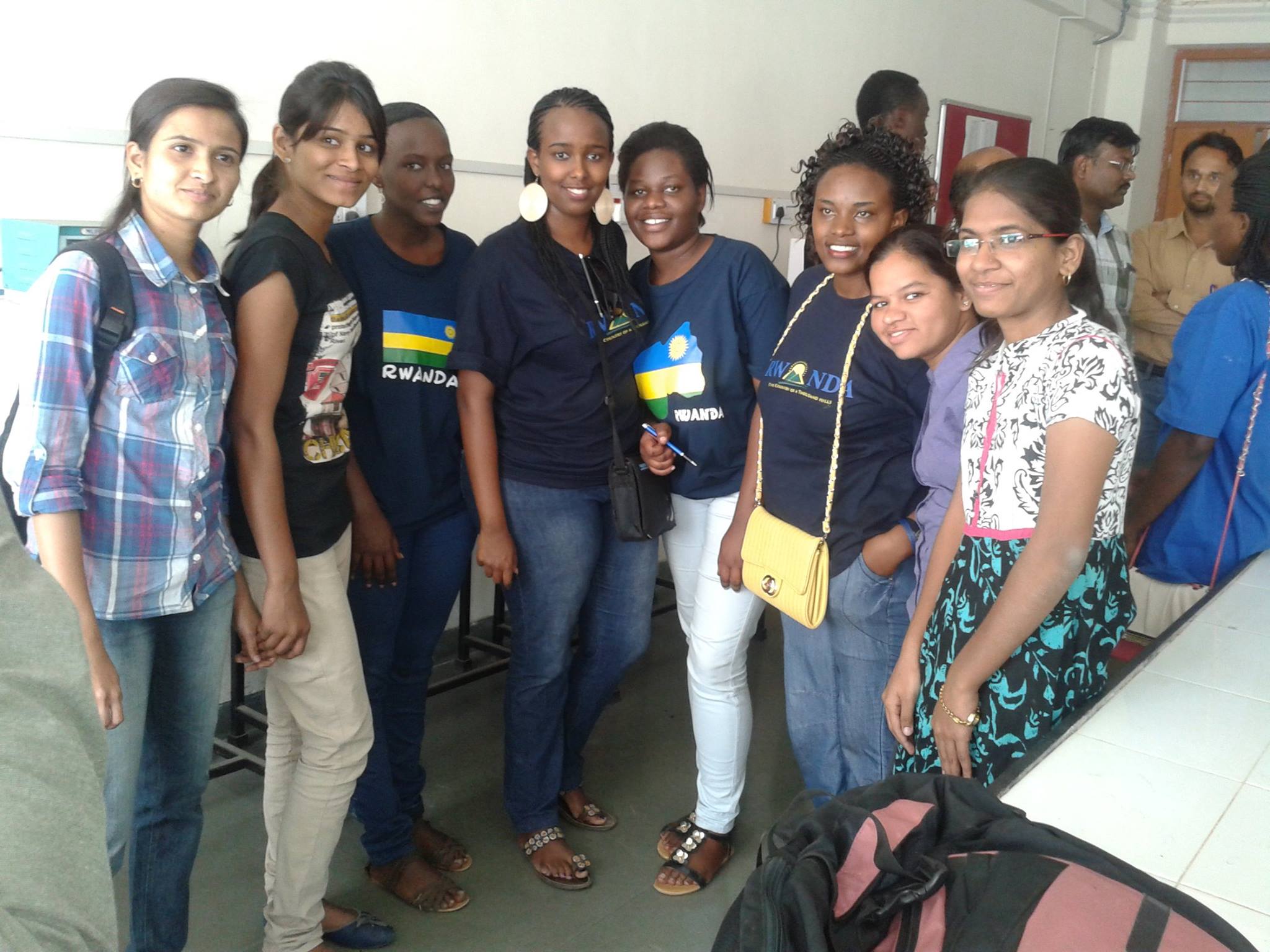